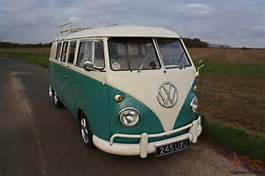 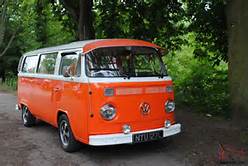 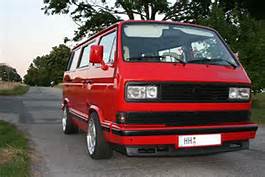 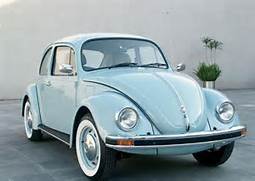 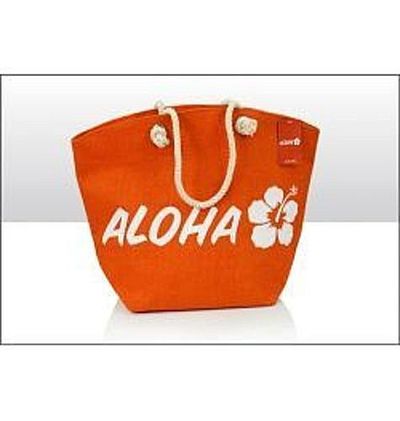 If you already own a Camper Van, the different models probably need no explanation. However, if you're unlucky enough not to have your own Camper Van and/or are looking for a gift for a friend, the following will either help or confuse you!

T2 Splitty, Split-Screen, Samba, Bulli or Bus - the original VW Camper Van with the distinctive V-shaped front and a split front windscreen, manufactured from 1951-1967. Sometimes referred to as a T1 but that is actually the VW Beetle.

T2 Bay, Bay-Window, Westfalia or Bus - the second generation VW Camper Van without the V-shaped front and with a "normal" front windscreen. Manufactured from 1967-1979 in Europe and 1971-2013 in S America.